Here's my picture of a Midas Bronze hillclimb car, owned and raced I think by Stuart Skeldon (update 2019, surname I think is Skeldon not 'Wooler' as previously posted). Taken at Doune hillclimb, Stirlingshire, Scotland in the mid 1990s at a September British Hillclimb meeting (the car competed in the Scottish championship).

Note the removable front panel - a development, as earlier it had competed with a standard complete body. The car is a GRP monocoque, using an A Series engine and gearbox, front wheel drive and transverse engined. 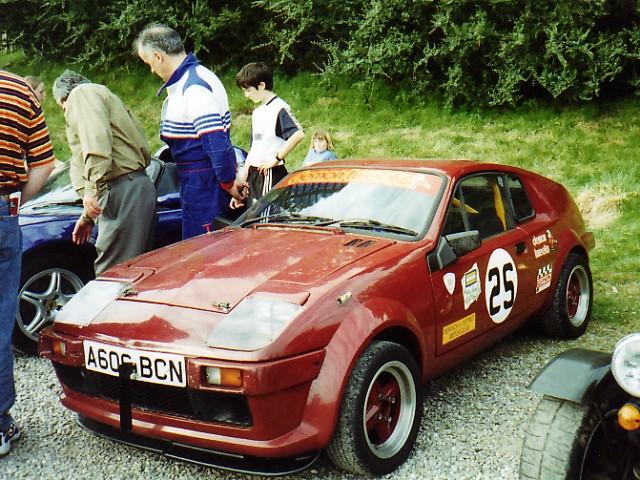 The car was towed by a matching coloured Maestro van.

Anyone know where the car is now?